Sandalwood, tea and spices all come from this region. Tea is grown and exported from the blue hills (Nilgiris). Dense jungle houses many species of wildlife, including elephants and tigers. State of Karnataka lies on the Deccan plateau and it is a land of charming contrasts, a pleasing mix of the modern and traditional. Bangalore -the state capital is famous as the Silicon Valley of India" as well as the Garden City. Royal city of Mysore has fragrance of sandalwood, musk, jasmine and rose and is a major manufacturing centre for incense sticks. Witness the Hoysala architecture at Halebid, Belur and Somnathpur. Hills around Ooty were captured by the East India Company troops from Tipu Sultan of Mysore in 1799 and were incorporated into the Madras Presidency. By early 19th century, the Governors of Madras Presidency began patronizing Ooty and it was later made the summer capital. 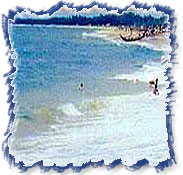 Day 1 : Chennai
Arrive Chennai and transfer to Hotel. Full day at leisure on the beach.

Day 2 : Covelong
A day of sightseeing. Visit Mamallapuram group of World Heritage monuments including Shore temple and Arjuna's Penance. Also visit the golden city of Kanchipuram -one of the four most sacred places.

Day 5 : Bangalore / Hassan via Sravanabelagola
Morning drive to Hassan enroute visiting Sravanabelagola (5 hrs). One has to climb 600 steps to reach the hilltop dominated by 1000 years old Gomateshwara statue. The statue is considered to be the tallest monolith (17 m) and most graceful sculptures of the world. Afternoon visit Belur and Halebid temples. The visual is often described as the 'jewel box' of Hoysala temple architecture. 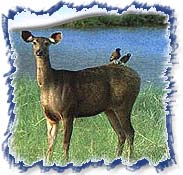 Day 7 : Coorg / Nagrhole
Morning drive to Nagarhole (4 hrs) and check in at hotel. In the afternoon take a jeep safari in the park

Day 12 : Ooty
In the morning proceed by Nilgiri Mountain Railway - toy train to Coonoor across plantations and forest clad hills with breathtaking views. Drive to Ooty and proceed for sight seeing. 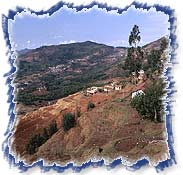 Day 13 : Ooty / Chennai
The Morning is at leisure. Afternoon drive to Mettupalayam and connect the overnight train for Chennai